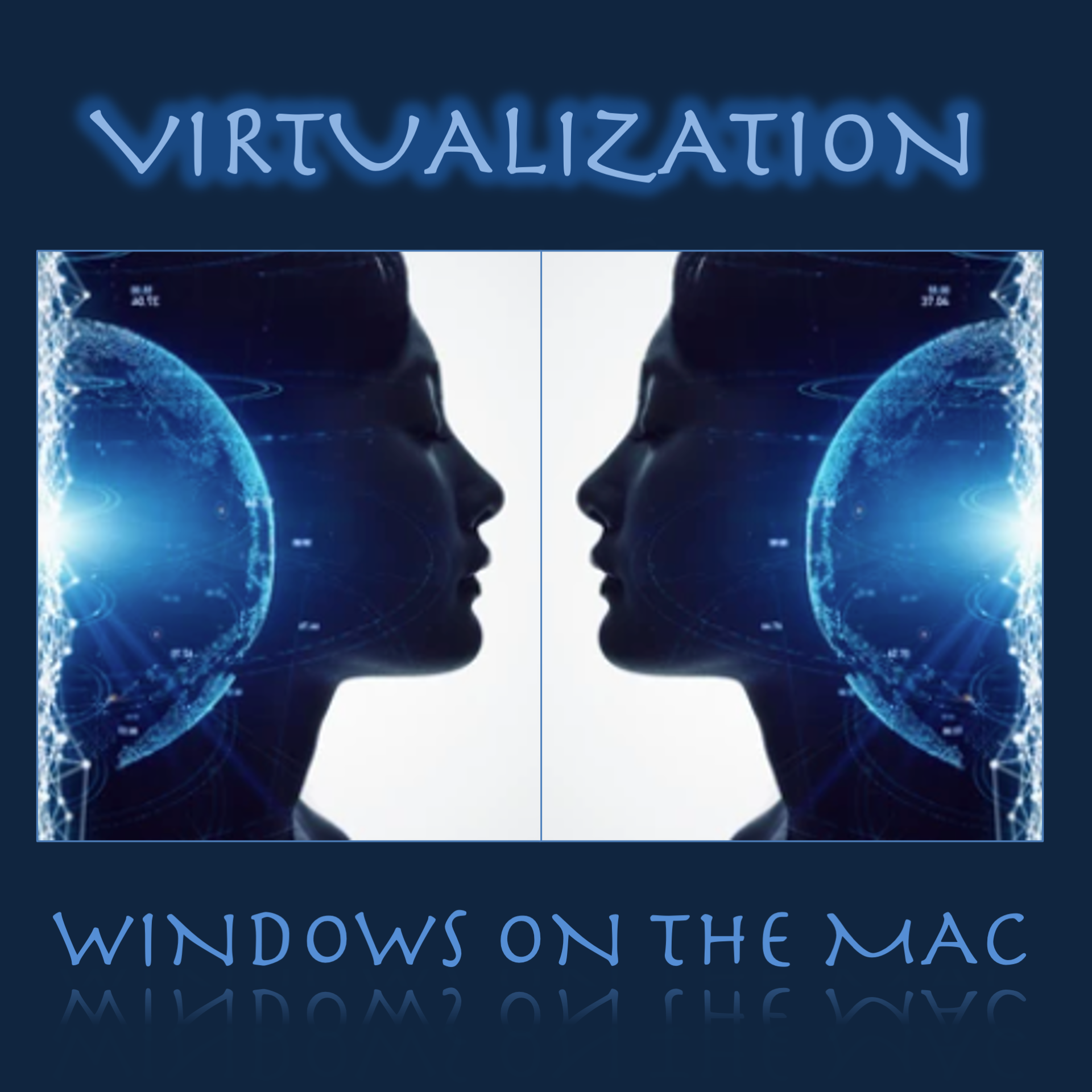 Two is better than one

For client’s visual identity projects, I work on separate Mac and Windows computers. As part of the process to create corporate color schemes for the core Office 365 apps (e.g. PowerPoint), I need to conduct pre-install testing. This weekend I had an idea: why couldn’t I have a suite of virtual machines I could access at any time so as to test applications?

Consequently, I set about doing some research around the alternative providers. It’s always a challenge to determine which criteria you should deem the most important: price, product stability, longevity, customer reviews, tech support etc. Aside from the rag reviews, there are forums for some excellent user experience nuggets. I tend to research from the ground up, finishing with summary articles such as Best of 2019, 2020, and so on.

MacWorld wrote a great article about the best virtual machines and virtualization software packages for 2021 that prompted me to purchase Parallels Desktop. Their product is called Windows on My Mac.

I took the plunge and proceeded to install the Windows on My Mac application. To be able to work from just one computer would be a game-changer. And no, I didn’t do a partitioning :).

I successfully installed Windows and Microsoft 365 – the latter thanks to Parallel’s 24/7 tech support and remote connection assist service. After install, Parallel creates a ‘look-through’ folder on your Mac taskbar as you can see in the images above.

However, when it came time to view the list of shortcuts I had created of Microsoft folders on my Dell to then replicate on my Mac, I was unable to locate their file paths. Moreover, the ‘appdata’ file path was missing from my new virtual machine. I thought long and hard and eventually, a faint memory dislodged itself. I recalled that for most Windows users, this folder is hidden.

The four slides below may be of use to Office 365 specialists or other developers.

Windows is now faster on my Mac than on my Dell. I can copy and paste an item from, say, a Mac PowerPoint presentation and paste it into a Windows file. Certain apps have missing functionality on a Mac, so having a Windows version means you’re not missing out on the good stuff. It also ensures you remain ambidextrous: I’ve already found joy in rediscovering benefits of using Windows, such as being able to customize font pairings from within PowerPoint that doesn’t exist on a Mac (see below).

At a more macro level, many large companies have sealed, shut off or restricted access to certain functionality within their workforce machines. While a non-corporate device gives employees access to applications in their virtual work machine, they are free to do things that are normally disallowed on the corporate environment. Watch this 1-minute video from Hysolate‘s CEO Marc Gaffan who describes it so succinctly.

So, will you consider installing a virtual machine?

Parallels Desktop depends on an OS host such as Windows or MacOS. The application resides within the OS. Consequently, if your OS is compromised, so too is your virtual machine. Hysolate resides below your OS, mitigating risks. If this piques your interest, read this brief article for more information.

Penny for your thoughts? Cancel reply